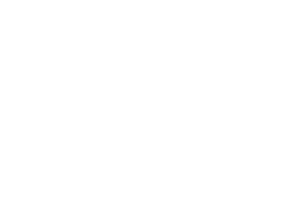 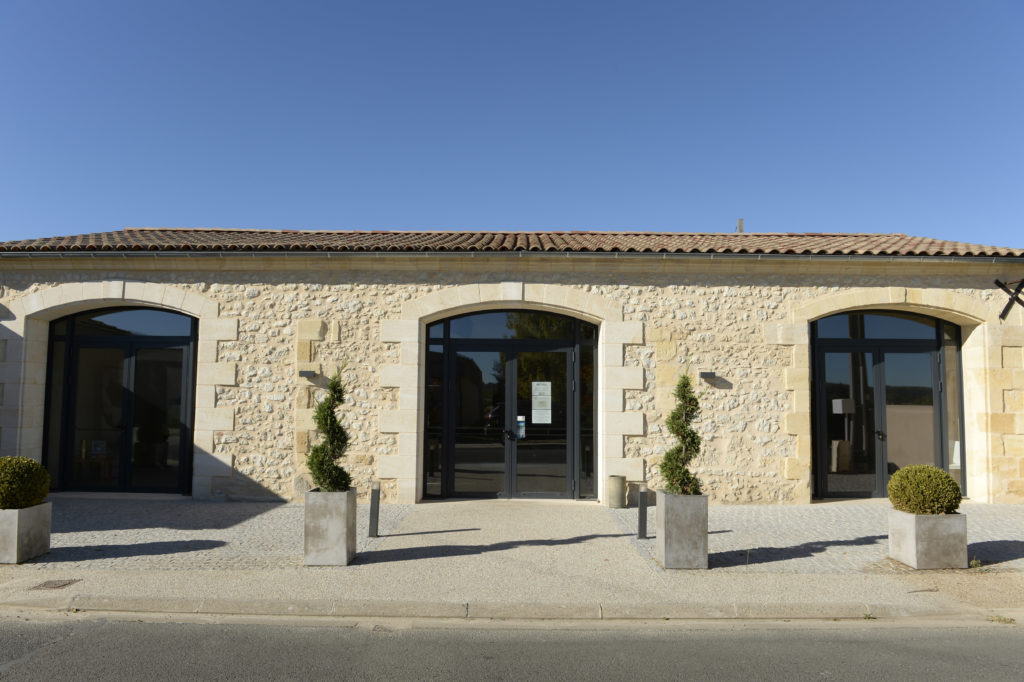 Our vineyard was born in Arbanats in the 19th century, on a land of History : the Graves AOC. For 5 generations, the Château des Places has been growing and now covers 65 hectares. Our parcels are carefully selected in order to create a mosaic of soils representing the diversity of the Graves AOC. As years went by, the Reynaud brothers bought different estates, among which Château Lagrange in 2015, a neighboring estate. Château des Places produces high quality red wines, along with whites and rosés, under the AOC Graves and Bordeaux / Bordeaux Supérieur. The estate has been in an always improving environmental approach since 2014. It has been certified “High Environmental Value” since 2015 and “Converting to organic agriculture” since 2018.

Today, the estate lives according to the values inspired by Philippe and Fabrice Reynaud: conviviality, high standards, respect of the terroir and of the environment.

From April to September: from Monday to Saturday, from 10 a.m to 6 p.m – Sundays on appointments depending on availabilities.

From October to March: from Monday to Friday, from 9:30 am to 5 p.m – Week-ends on appointments and depending on availabilities.

“The Oenovisa project was born from the strong links existing among our 7 estates, it was self-evident. Thanks to this project we share our passion, leading the visitors through an initiation path in the heart of the symbolic territory of Graves and Sauternes : the historical birthplace of Bordeaux wines. It’s a good occasion to share our values of solidarity, discovery and promotion of historical terroir and savoir-faire.” 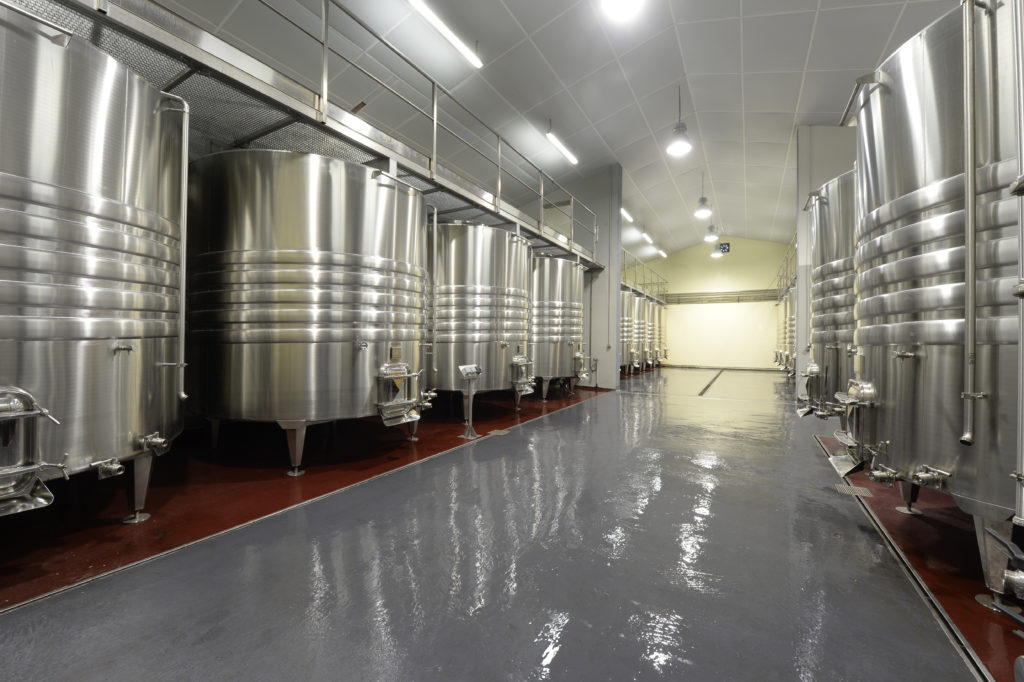 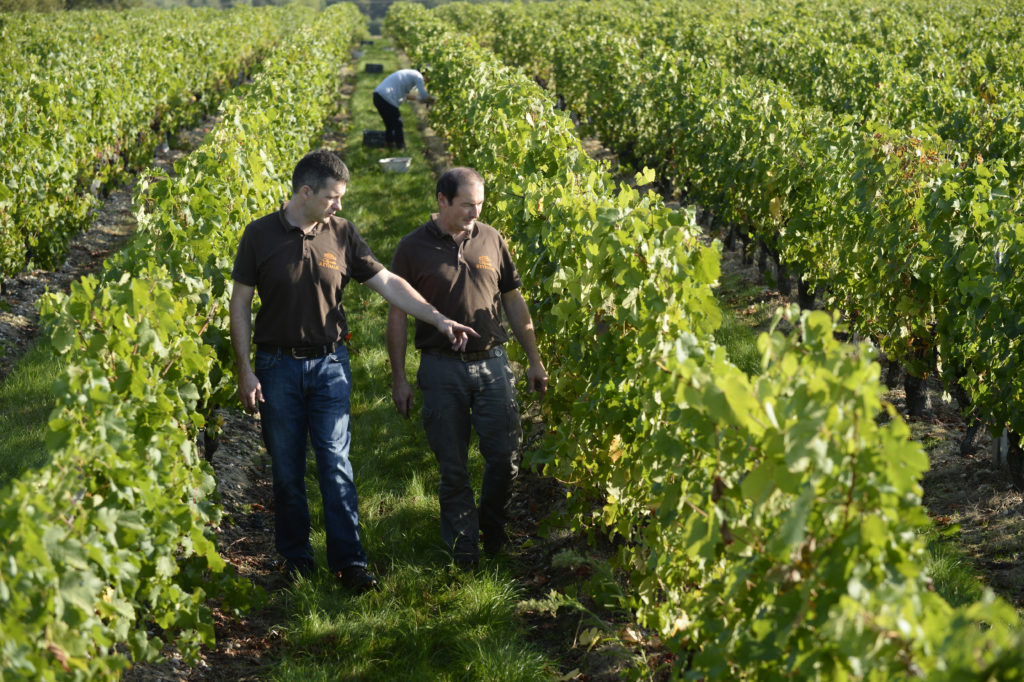 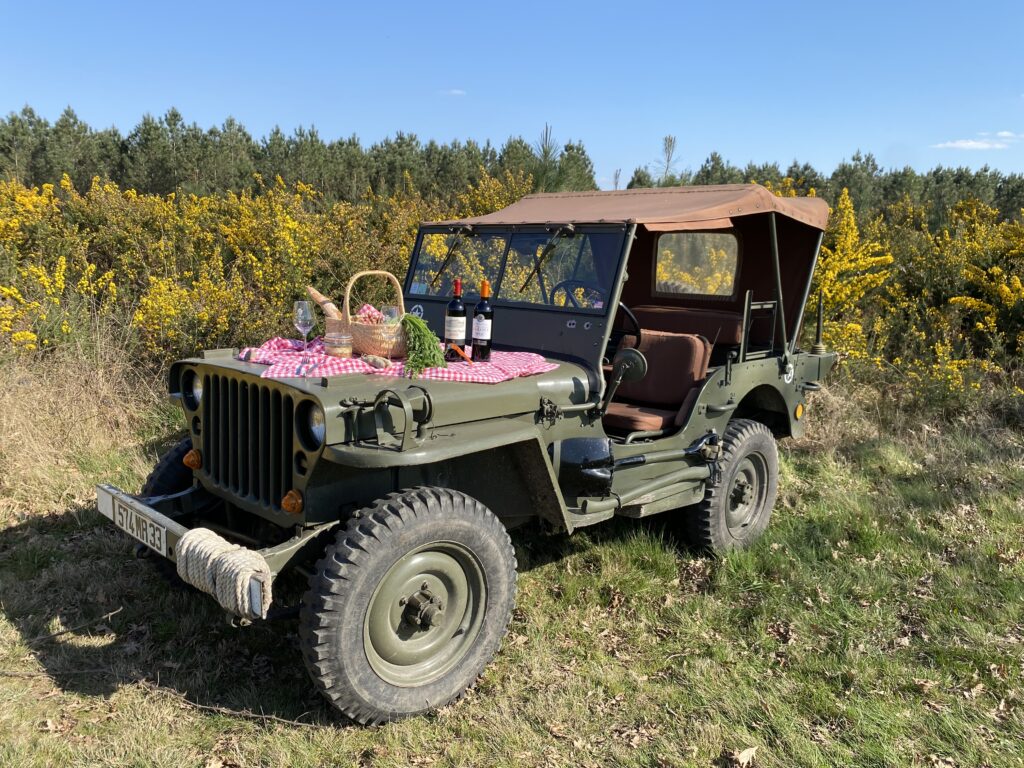